0
was successfully added to your cart.

HPU is not KPU!

More and more, recently, it has been claimed that HPU is merely a new name for KPU. In this way, some laboratories claim that KPU tests and HPU tests are interchangeable, which is untrue. This claim is misleading and may result in some customers carrying out a test that which they do not need. Furthermore, a certain HPU test called “haemopyrrollactam test” is also being marketed,  which is actually a simple KPU-test and not a true HPU-test. The HPL-complex that is excreted in the urine can only be determined in the laboratory with elaborate methods of investigation, and the cost of this is between 50-65 GBP. If an HPU test offered for 25 GBP or less, then you can be certain that this is not a true HPU test, but another test.

Therefore, it is clear that HPU and KPU are not one and the same thing. An analogy would be as if it was said that D-lactate, which causes death from acidosis if the concentration in the blood is too high e.g. Short Bowel Syndrome, were the same as L- lactate, which is simply metabolised at high concentrations or in lactose intolerance, causing only diarrhoea and gas formation.

Malvaria (HPL) or mauve factor is often mistakenly referred to as kryptopyrrole (KP) or pyrroluria. This is due to studies incorrectly classifying mauve factor and KPU as the same substance, owing to similarities in the chemical structure. Mauve factor or hydroxyl-haemopyrrolin-2-one (HPL) is produced from hydroxylactam or haemopyrrole and not of kryptopyrrole. Therefore the terms pyrroluria and kryptopyrrole should not be used interchangeably to refer to mauve factor or malvaria. Clinical Naturopathy an evidence-based guide to practice J. Sarris and J. Wardle 2nd Edition (2014) Elsevier Australia.

HPU inborn error in production of haem ; KPU failure in the degradation of haem

HPU is a genetic controlled inborn error of the metabolism of the structure of haem. From a complex linear chain, called Methylhydroxybilan, spontaneously Copro I is shaped instead of enzymatically Copro III. Our body cannot metabolize Copro I; from Copro III haem can be formed. KPU is an acquired disorder in the degradation of haemoglobin (and other haem-containing compounds), which normally is excreted with the gall in the intestine. Sometimes especially with (metabolic) stress, these degradation products are partly  excreted in the urine as well. This is called KPU. People with HPU seems to be more sensitive for Lyme and a lot of them get very ill after a tick bite. An association with Lyme is found in HPU and not with KPU.

Difference between HPU and KPU: Lyme

HPU has a problem with the absorption of zinc in the gut because of a relative fructose intolerance, making it difficult to fill out the deficits. If you have Lyme the concentration of zinc in the infected tissue is reduced, hoping to control the infection this way . The zinc intake in the cell hardly takes place during bacterial infection (Kehl-fie, et al., 2010). In the active phase, this reaction is even counter-productive. Metallo-regulatory proteins in the bacterium quickly control the expression of genes, and is therefore capable to adapt to the mangling of biologically important metal ions or heavy metal pollutants found in there micro-environment. This will change the need for zinc to a need for manganese and that is the ion what is stored in the infected tissue. But this is only true for the Borreliosis and Stahylococcus-bacteria, not for other bacteria. 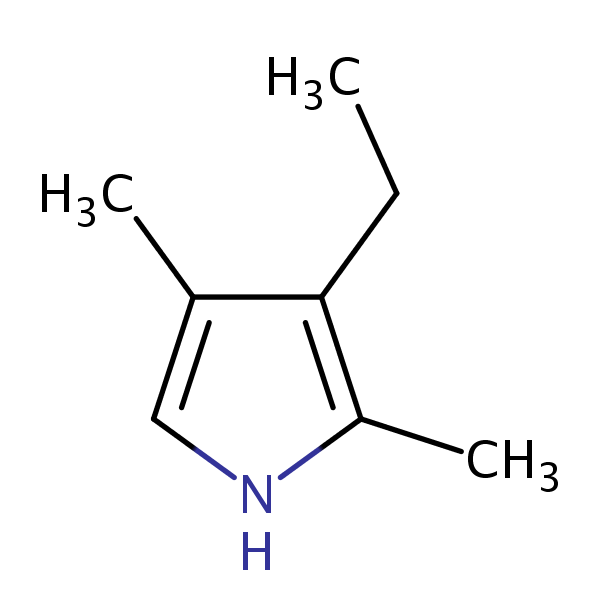 These biochemical characteristics can be found in HPU patients, but not in KPU patients. In addition, research has been shown, that 42 percent of people with HPU have anti-TPO antibodies in the blood against their thyroid gland. There is not that high percentage in KPU (8 percent). Also the affinity of pyridoxal-5-phosphate (P5P) in HPU is higher than in non-HPU (or KPU) patients. Most of the HPU people show a 12 times increase of the B6-dependent enzymes. This increase suggests that this “other metabolism” is inherited over many centuries of generations and that people with HPU have a compensation for the “other metabolism”. Also this compensation is not found in KPU. The image of the complaints in HPU is therefore not only dependent on the excretion of HPL, but more or less on the quality of their compensation.

Therapy of KPU is copied from HPU!

The results of studies conducted from 1990 until today with regard to HPU, are copied to KPU, as this was also the case in KPU patients. A lot of people therefor get the wrong treatment.
Also the composition of the supplement, which one has copied, makes clear that they don’t have the faintest idea of the background of the illness. When the conversion of vitamin B6 in the active form pyridoxal-5-phosphate (P5P) is limited, because of the low activity of the phosphorylase-enzymes, also the conversion of vitamin B1 and B2 is negatively affected. Vitamin B1 and B2 in the non-active form will therefore inhibit the conversion of B6. Therefore, it is remarkable that the dietary supplements for KPU/HPU contain high concentrations of normal B1 and B2. The effect of the formation of P5P is thereby even negative and the therapeutic effect is “zero”. There even is a HPU-supllement on the market with 50 mg normal vitamin B6, which will make the patient even more ill.